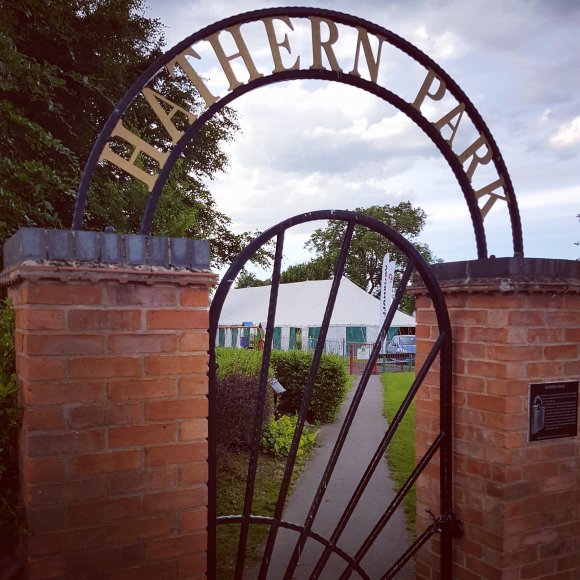 Hathern is a small village and civil parish in the Charnwood district of Leicestershire, England. The village itself is located in the north of the district, and is just north of Loughborough. It is served by the A6. The parish has a population of about 1,800.

A settlement probably existed here in the Saxon period but the first written record was in the Domesday Book where it was called Avederne, old English for hawthorne. Prominent in the centre of the village is Hathern cross, dating from the 14th century. Like most villages in this part of the country, farming and framework knitting were major sources of employment. The parish church dates mainly from the 14th century although a place of worship probably existed on the site in earlier times. An ancient font, one of the oldest in the county is regularly used for baptisms