Hathern has one ancient monument in the village,the village cross at the junction of Church Street and Cross Street - a standing stone cross of medieval and later date.

The cross which is Listed Grade II stands at the junction of two roads and includes a base consisting of four steps and a socket stone, the shaft and an ornamental head. The steps are square in plan and constructed of ashlar blocks. 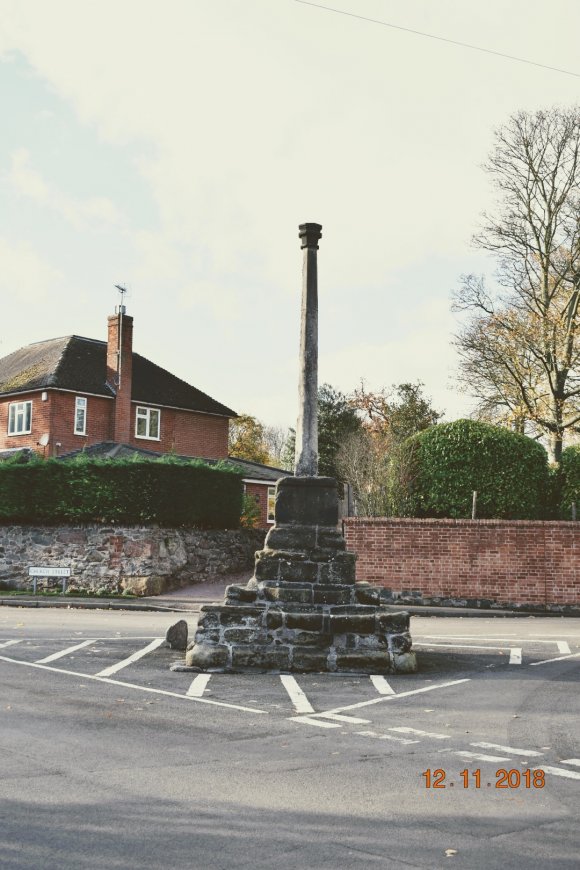